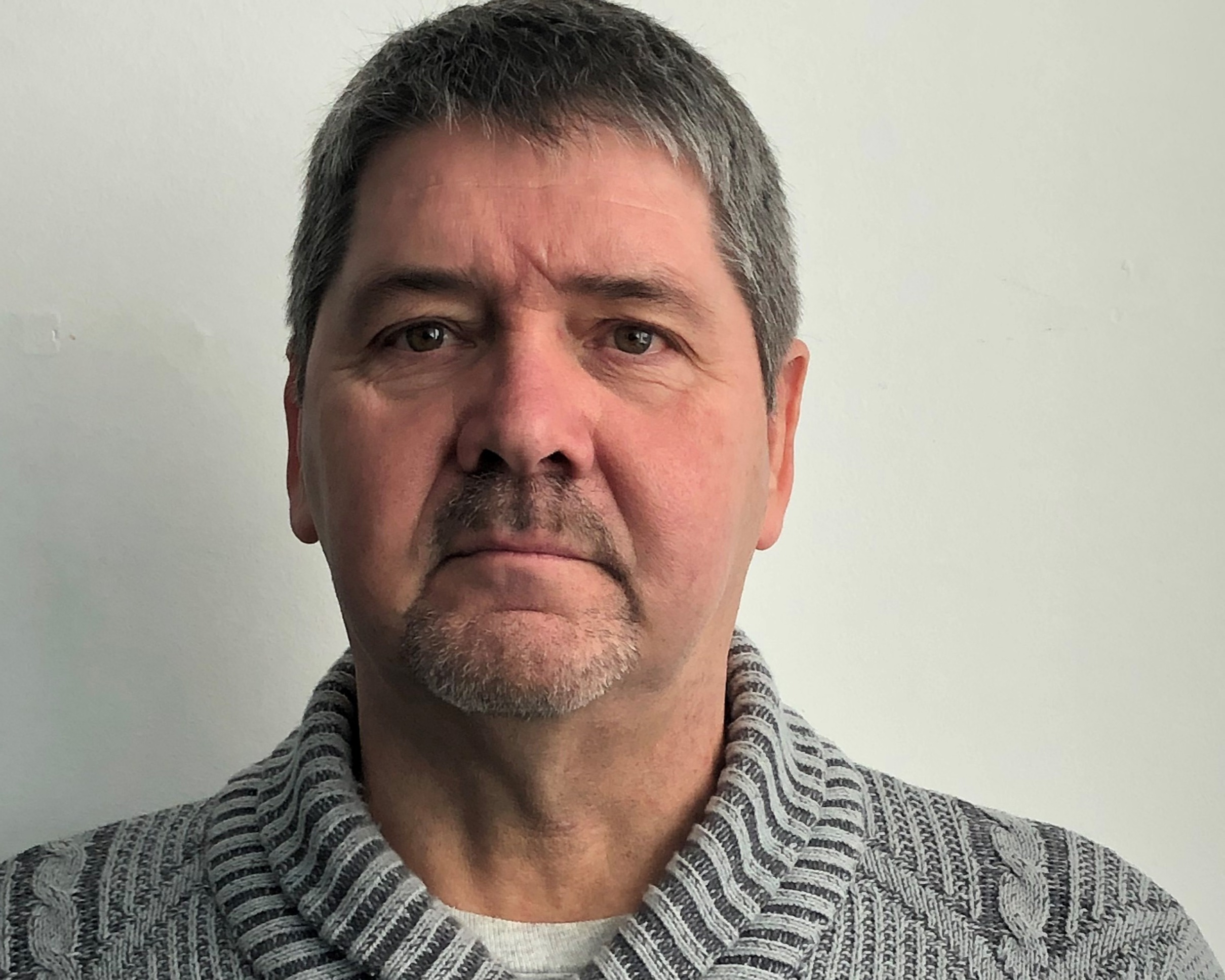 Duties: Investigate welfare fraud by working with case workers in the County Welfare Office. Assist in closing, reducing or getting overpayments initiated from hundreds of cases investigated over a two year period. Additionally, testifying at hearings (either in person or on conference call with Judge) to present investigative findings in any appeals made to closures of or reductions in benefits by welfare recipients.